I’ve been the owner of three different models of digital camera over the years. My first camera was a disaster: the pictures were fuzzy and low quality. In fact, the only way to get decent pictures was to resize them to a very small size. In fact, the photographs are actually quite reminiscent of photographs taken by an older cell phone camera!

If you’re looking to enlarge your photos for your LCD TV or other multimedia, you would be sorely disappointed by the quality. Perhaps it’s best that I forgot which brand that camera was… And this is based on my own personal experience…

The *unnamed* camera produced pictures that were at best barely acceptable even in broad daylight. Anything else resulted in grainy images that were seriously blurred. Take a look. The picture looks okay when reduced to a small size, but as soon as you enlarge it, you see ALL the problems. It cost nearly US$100 to buy at the time, and was a total waste of money. I regretted buying it and it is still sitting in a drawer somewhere. 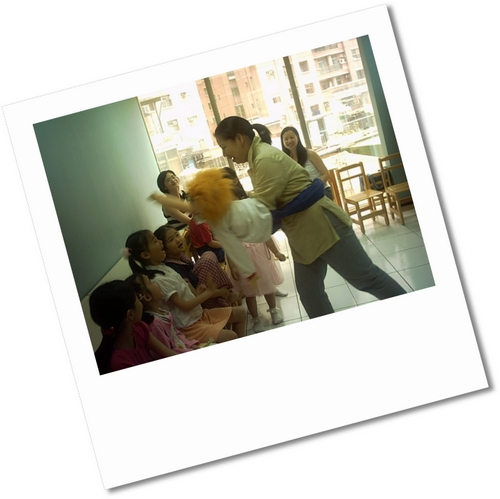 (Taken inside at a school demo lesson with Tommy).

My second camera was a Kodak Camera C360 which took great pictures for my budget, and was perfect for blogging. The other positive factor was that I could just use ‘AA’ batteries (if the rechargeable died) in an emergency. Very handy to drop into 7-Eleven and buy some at a pinch. But it still didn’t give great shots for high definition purposes. This camera was purchased for a trip to the UK in 2005, and was a very successful choice.

The Kodak Camera produced much better resolution photographs with its 5mp capabilities, though there was some softness and chromatic aberration in some areas. But it produced great color images that were attractive. And it was a highly versatile little camera. Unfortunately, I also bought a new Kodak when I replaced it, but the replacement was just not as good. 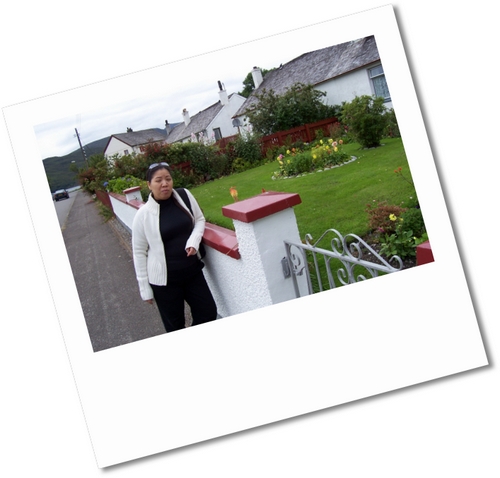 Taken in 2005 at Ullapool in Scotland.

After losing my Kodak, I quickly purchased my third and most recent camera, the Panasonic Lumix DMC series FX-30 model which has several really neat features including a 28mm lens. This makes a wider angle and far more landscape style – which is great for the scenery of Taiwan.

This camera is much better than either of the first two, with its 7.2mp, multiple shot modes, and high resolution modes. I’ve been very happy with this camera choice for its ability to take great landscape shots as well as decent portraits. These photographs are perhaps the best for enlarging for digital TVs or enjoying at full screen size on your laptop computer. It doesn’t deal with haze well or night time shots… but otherwise it’s much better. 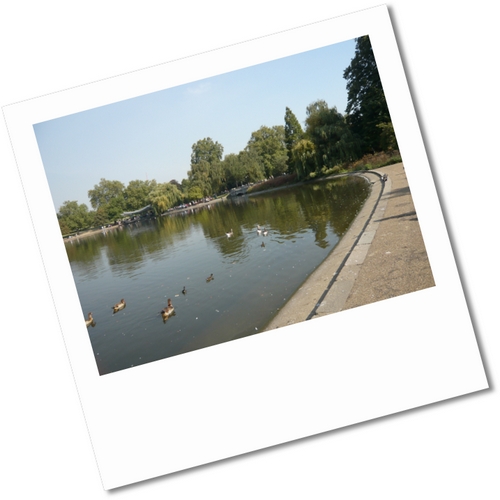 In fact, when I was in the UK, I was able to purchase a small laptop that I used to show my digi-photos to family and friends, in full size, of course. It was perfect way to set the screensaver or presentation mode, and let the photographs play in the background. I never figured out how to connect it to the TV, though. But as a portable solution, it was perfect.

I didn’t read any reviews of the cameras I bought… it’s probably not worth reading them for me, as I find it difficult to get the exact models here in Taiwan. Also, the models turn over so fast! So I finally decided to go with brand names I trusted. Also, I avoided buying the most ‘economical’ models after the first one. It just wasn’t worth the additional disappointment. I reluctantly bought a model with no replaceable batteries, but that hasn’t been much of a problem. But I’m not a professional photographer by any means! I only wish I was!