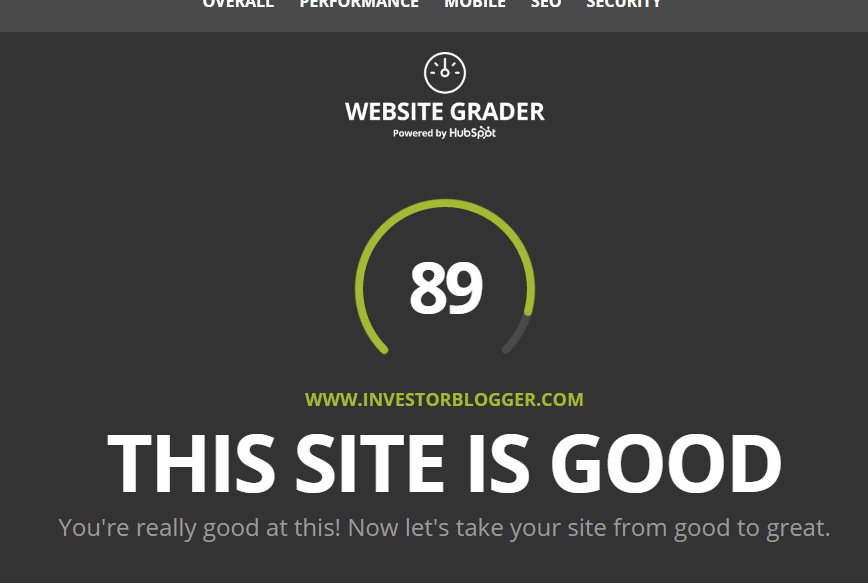 This comment was not posted at the Addicted To Decorating page on SiteBuildIt: Don’t know why. Don’t particularly care why. It’s Kristi’s choice.

So the Forums are closed again. Open, close, open, close… what is SBI but a swing door for cats? Really… they are still shovelling about WordPress, WordPress.com, Wealthy Affiliate… whoever is the next strawman that needs to be knocked down… to convince customers to buy!

Wow! Now there are only 12,035 sites using SBI… what happened to the other 27,365 sites that used to use it? All gone, I guess. That’s still an awful lot of people willing to throw away $300+ for a website builder that offers very little.

I went back to WordPress after leaving SBI, and quite frankly, never looked back. I can do everything that SBI used to make me wait months for; it’s cheaper, more effective, more options, more themes… Of course, it’s not free… but then being in business isn’t free.

As an ex-customer… I’m appalled at the reaction that some people who still believe in Ken Evoy have. Seriously! Just because I choose one service, and you choose another, why do they have the temerity and shame to call someone a ‘bad’ person… What are they? 9 years old?

It’s a product, a service, a SAAS, not a moral choice! So, SBI believers, focus your arguments on the quality of the product, do not use an ad hominem attacks on Kristi who worked her ass off to create an exemplary business both on and off SBI!

Kristi, and many other ex-SBI customers, have done their own research, spent countless hours working within the SBI system, and on many other pieces of software to build their sites. They’ve come to similar conclusions about SBI from a variety of places: that it basically is not just less effective than WordPress… that SBI oversells its tools, overhypes its products, then turns round and blames the customers for not getting it right when inevitably many of them fail.

At one point, SBI represented almost all that was wrong with the Web as Google saw it: spam pages, low-value content, poor quality link farms, customer content that just fed the Gooble bot; until Google saw the entire industry trying to undermine its own index.

While SBI reeled, many people realized the old game had changed, but still SBI encouraged its customers to go down that path, before publishing endless reports into the changes @ Google. Unfortunately, by blaming its customers, chastising WordPress for its inadequacies… and creating a strawman to beat … it inadvertently exposed its own lack of understanding about the monster it had created for all to see; that SBI’s own products failed to deliver on their promises. Then the number of registered domains dropped from 39,292 to approximately 12,000 domains now. What does that tell you? Customers leaving in droves tells its own stories that your insults and ad hominem attacks cannot cover up.

So to quote you: I suggest you do some more research into the real history of SBI, and if you can’t say anything nice to or about Kristi after you realize the truth, please have the decency to not say anything at all. We will respect your silence way more than if you start opening your gob and shouting it off from the nearest rooftop about how good SBI is, and how Saint Evoy will save the world. It isn’t, he won’t. There you go.

However, I would strongly suggest that you read the books by Ken Evoy from the early days. There’s actually good advice in there for new infopreneurs and online webmasters. He really seemed to have touched on something that Google would later pick up on. Just don’t buy his product, for the simple reason: it doesn’t deliver any more.