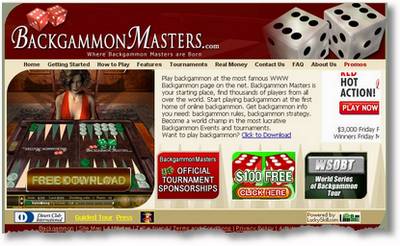 Backgammon is one of those wonderful games that I learned to play from a longtime friend at University. I had never heard of this game, but from the moment I learned to play it, I was hooked. My friend, Glenn, didn’t tell me about the aspects of gambling such as scoring and gambling in backgammon, though. I had to learn them later!

Now, Investors, why am I writing about the backgammon game? Well, partly because backgammon is a game of odds. You are required to calculate odds through out the game, the odds of hitting blots, or being hit, and so on, as the entire movement is controlled by two dice.

Though the addition of a doubling cube in the 1920’s increased the gambling aspect of the game, it forces players to make choices earlier in the game on the likelihood of winning that game. Also, I suspect, it changes the psychology of the game.

One of the aspects of playing backgammon is that you get a chance to play with people, and, much like Poker, that psychological aspect of the game can become quite important if you are playing high stakes. Despite certain aspects of psychology being absent in the online market, it seems that the BackgammonMasters.com online game company is still finding it easy to develop new markets in Latin America, as it expands its repertoire of games for these markets.