When you talk to stock market experts, one thing that they will tell you is that the economies of countries all over the world are linked much more closely together, to the point that they can easily impact one another. 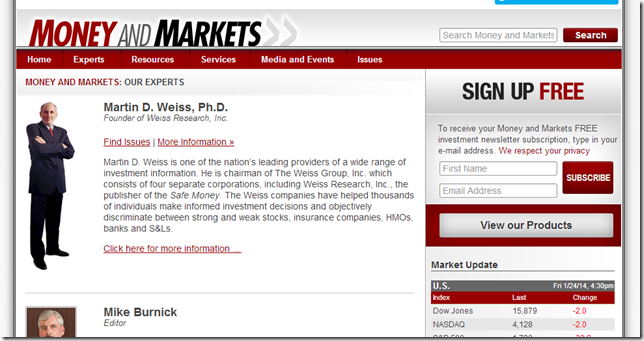 No longer do you have to think about just one economy if you are going to invest in something. You have to look at all of the trends, the news from the entire globe, and you have to consider how each story or event is going to play into each other. Only then can you make investments that are going to be successful.

For example, a failing economy in one part of the world might mean that more people are out of jobs. Consumers do not have extra money to spend on luxuries, on products or services that they do not need. All of their money has to go towards rent, food and other necessities that they cannot live without, while they spend their time trying to find new jobs. Can you imagine how the luxury goods market has been impacted in Greece, for example?

If you have invested in the stock of a company in your country that produces luxury goods, you might see their stock plummet. Were they making most of their money on exports, sending the goods to well-to-do people overseas? They may be based near your home, but their market could be everywhere else. When that dries up, they are going to lose a lot of domestic sales, even if the international sales keep going well. Or vice versa.

Taking Greece, as our example, the market for premium quality olive oil produced by local growers might contract as home consumers are hard pressed, and prefer to choose smaller amounts or cheaper brands; but export markets might welcome new olive oil for their salads or pizzas!

This is something that happened during the Great Depression in the United States, after the stock market crash at the end of the 1920s, and it happened again – though to a lesser degree – in the recent recession. When the economy was down, people were losing their jobs and their homes.

They stopped spending money on luxury goods from other countries. They held onto their savings or lived off of them. The economy is just starting to come back now, but a lot of luxury companies in other countries suffered simply because America was not doing well. And America is still one of the biggest markets in the world for exporters in Asia & Europe.

Does this spell opportunity?

Well, let’s take a look at some recent upcycle/downcycle stories. Did you buy Microsoft at $25 recently? If not, you’d be looking at a missed opportunity at an easy 40% upswing. However, if you had plonked your cash down for Lululemon stock, you might be sucking on lemons right now as they’re stock crashed nearly 50%. 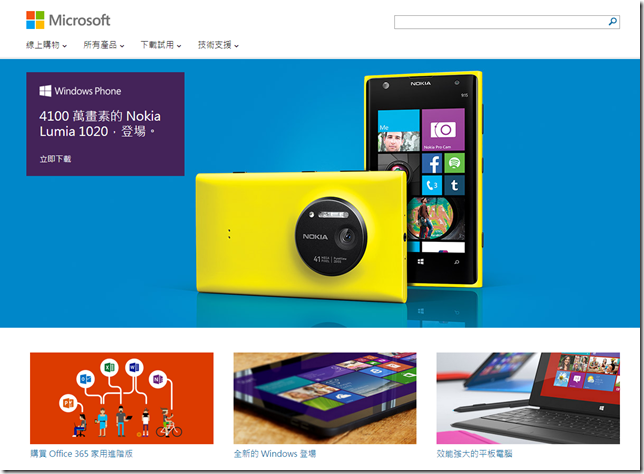 Microsoft (NYSE: MSFT) has hit a rough patch with its consumer products division. Its new Windows 8/8.1 has not received much popular support despite being a nice OS; consumer staples are getting old; and repeated failures in Mobile have all challenged the ‘old’ dog. And wow! Have you seen those clunky Surface Notebooks? OMG. 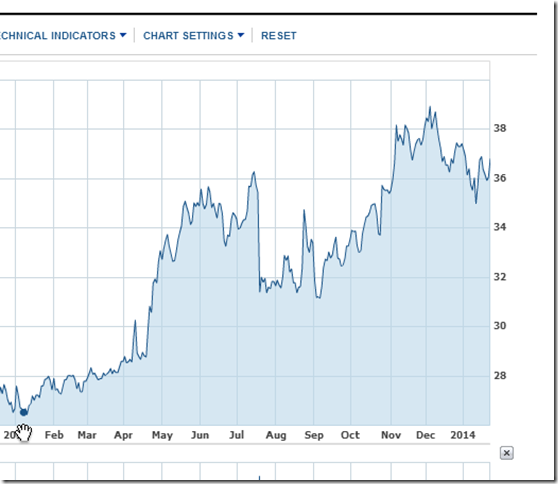 However, new upcoming products are getting good buzz. Business & Services are going gangbusters… and (let’s face it) Microsoft just isn’t cool right now. Is this a good contrarian play? Perhaps… 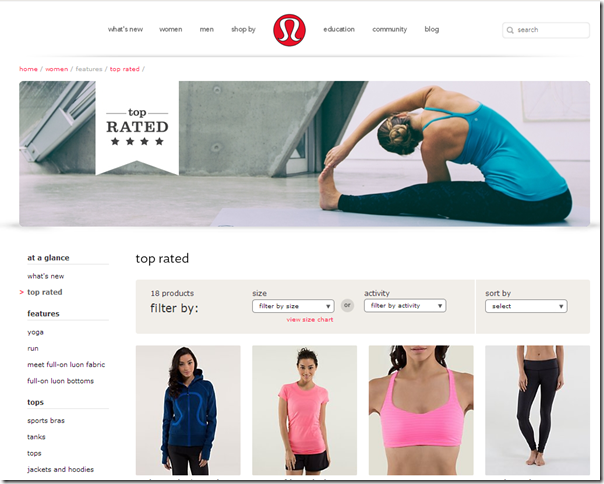 But botching a product redesign, consumer complaints, mishandling of their customer relations, a CEO switcheroo, and the P/E multiple got sliced in half. 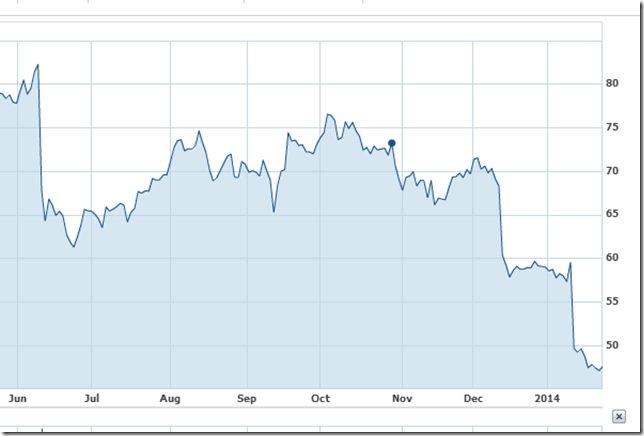 Have their products suddenly gone from hot to not? Or is their customer message as see-through as their Yoga bottoms? Clearly the market is voting one way on Microsoft and the other on Lululemon. But when it comes to the final weigh-in, will Mr. Market be right?

… you need to know how this cycle works so that you can decide when to buy and when to sell. If you sold your shares before the recession, you got the most out of them. If you then bought them back after prices plummeted, you could have made a lot of money in the upcycle, as things turned around.