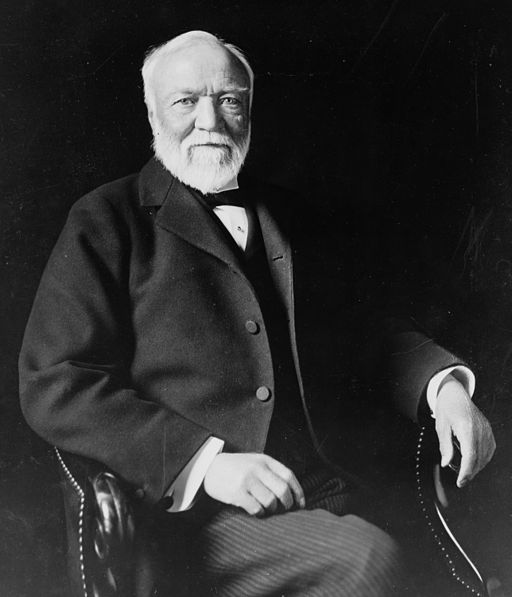 These days, corporate philanthropy is becoming a big business in itself as donors and donations grab massive headlines. In fact, it could be claimed that donors are engaged: 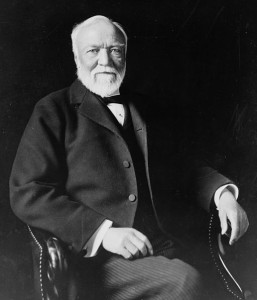 While some business leaders are directed down a path to earn as much money as they can, others seem to be on a mission to give it all away. While not everyone can give on the same level as Bill and Melinda Gates, other high earners are happy to crawl their way up the ladder in an attempt to reach these high levels of generosity.

Warren Buffett, who needs no introduction in the philanthropy world, continues to give away billions of dollars a year in both cash and stock in his company. Buffett has no problem spending the $27,600 he earns each minute, as long as it is spent on relevant causes and not socked away into a rainy day fund.

Andrew Carnegie once said that men who die rich, die disgraced. This is a statement that men like Bill Gates of Microsoft and Bob Parsons in Arizona seem to have adopted as their mantra. Parsons has quietly set himself on the path to be one of the biggest philanthropists in Arizona. Parsons is a billionaire, through significantly lower on the rich list than Gates and Buffett, and he has already established a huge focus on both diversification and philanthropy since he left GoDaddy in 2014.

It is not just stocks and bonds that today’s philanthropists are giving away. Leonard Lauder, of Estee Lauder fame, recently gave one of his art collections to the Met in New York. The collection was worth approximated 13 percent of his net worth. The collection was valued by the museum at around $1.1 billion. The donation included a whopping 33 Picasso paintings among other works.

Even young money is getting in on the game. Mark Zuckerberg, who is 31 years of age, has given away $1.5 billion over his lifetime. Considering his lifetime is short, and Facebook’s profitability is even shorter, he seems to be racing to keep up with America’s older and more experienced givers. In 2013, he gave away $991 million in Facebook stock. These stocks went to the Silicon Valley Community Foundation where the profits were dispersed among the community.

While not every tech founder can afford to give away the $30.2 billion that Bill and Melinda Gates have donated during their lifetime, more and more founders are attempting to catch up. But are America’s biggest investors enough to propel the economy of philanthropy into the future? Only time will tell.

What is your attitude to corporate philanthropy? Do you donate? Do you do it publicly or privately?