We’ve owned a delightful car for over 3 years… This year, we’re expecting to make our final payment in about six months. We could’ve done it sooner but we decided to delay. We purchased the Mazda 323 in the 1.6 liter version. This is an older model car, and is likely to be phased out in the future, but it was economical, reliable and affordable for us. 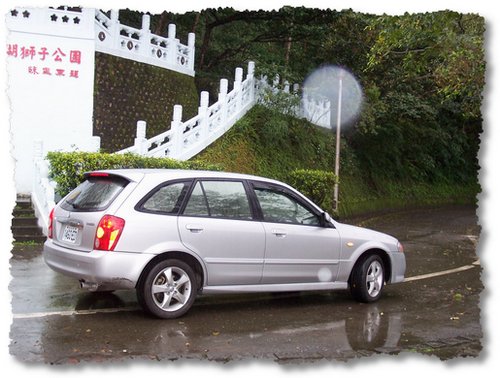 These days, though, the price of oil is now greatly increased in the four years since I bought the car. In my first year, we could fill the tank for less than NT$1000, but now we can only fill 2/3rds of the tank. Four years ago, we’d have a couple of hundred in change, but not now. It’s not the only thing that has risen in recent months, too. For many people, interest rates are rising on mortgages, and ARMs are resetting for many recent mortgage owners at much higher rates than they originally settled for. So, owning a car is now a much less affordable option for many people. Drivers in the UK have had to deal with significantly higher gasoline prices than in the US, so we’re well accustomed to looking at the efficiency of cars. But even now, there is still pain at the pump when drivers fill up. 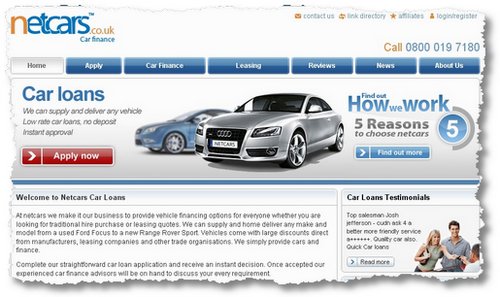 If we were buying now, we’d probably make some changes to what we bought, how we financed it, and how we drive it. Making these changes would mean that driving is more affordable than it currently is, but there is no denying that owning and using a car is a lot more expensive than it used to be.

We didn’t spend a lot of time researching the model of the car or any of the statistics of the particular kinds of cars. We had no idea about such things; instead, we went shopping for a dealer we could relate to, who’d help us through the first-time purchase, and whom we could call if we had stupid questions.

This time, though, we’d definitely spend more time researching the models and brands to see what the relatively better cars are. Living in Taiwan, we’d have a preference for Japanese brands, which are more reliable, easier to repair (available parts), and broader dealerships. In addition, we didn’t think that European cars were offering good value for money; American cars were either hideous, hideously big & expensive, or just unavailable; and Korean cars weren’t as good as Japanese in terms of reliability. Worse, Korean car parts were difficult to get hold of. So, we’d choose a Toyota or another Mazda definitely. Suzuki have some interesting offers in the small car size, but their sedans aren’t good or particularly safe.

Given that one of the predictors of economy is energy size, last time we chose a 1.6 liter. We wouldn’t shoot for much smaller than that, though. Perhaps we’d consider a 1.5 liter, which in a smaller or lighter car would be quite enough. We’d also consider choosing a diesel model. Toyota now produces some interesting models in the Yaris series. Suzuki also offers a great mini-car, called the Swift. This is a very popular model in Taiwan, but I’d definitely prefer the 1.5 model.

Given the cost of choosing less efficient cars, I’d be striving to find a car as efficient as possible. You’ll be looking to find one that uses gas meagerly, even in city driving; and one that is light on emissions. Carbon taxes are in everyone’s future.

We originally financed Ed about three years ago, but four years for a car loan seems a little long now. Perhaps this wasn’t the best choice we could’ve made. But we didn’t have a clue about financing a new car, so we just took the deal at the showroom, and hoped we didn’t get screwed over. Could we have shopped around? Probably.

Shop Around for Financing and Insurance

If you already own a car, and would like to trade that in, this will likely offset some of the cost of the deal. Of course, you will need to get some idea of what is a fair market value for your car before you agree to do a trade-in deal.

Purchasing a good quality late model second hand car may save you a lot on the first few years depreciation. In fact, this is perhaps the single most effective way to save money on purchasing a car. You will also be likely to find a good deal in the model you want. Of course, you won’t get ALL the latest frills, but if you are considering price, perhaps the frills aren’t all that important to you. And you can get good financing on second hand carsnow.

Once you purchase your dreamcar, you will need to give some consideration to how you want to drive the car. Let’s give examples to highlight what I mean.

Gasoline is the single largest expense after ownership (barring any accidents!). While shopping around may help you save a few dollars in the short term, how you drive and when you drive will also affect your gasoline bill. For example, driving in rush hour with heavy traffic will significantly impact your fuel economy. You may decide to switch to carpooling to save time, money and stress. Also, you may decide to alter your route to work or school.

Parking: No longer an afterthought!

Going downtown in Taipei in recent years has increasingly given me sticker shock when I try to park. Though I shop around now for good quality inexpensive parking for longer periods, I now recognize that driving and parking is becoming more expensive than simply taking a taxi or subway. Parking downtown Taipei can cost more than $2.50 an hour in some public lots, and more than double that at more expensive urban locations.

Insurance: Choose the RIGHT products for YOU!

Don’t let the salesman strong arm your insurance policy. We just accepted the salesman’s recommendations for the first couple of years, but as the company kept changing our renewal terms and conditions, we began to feel that we were a conduit for the insurance company’s finances. Eventually, we went through the insurance plan and cut most of the items that we were being charged for. It’s wise to find out what is legally required, what is good policy, and what is excessive. When the policy exceeds 1/10 of the secondhand value of the car, we realized that we were being gouged.

We’ve only owned a car for more than three years, but when we do purchase a new one, we will be much more astute than before. But we do like our salesman, Mr. Hwang, so it is likely we will seek him out first. That’s got to be good advice, isn’t it?

Brought to you by NetCars.Co.Uk Car Finance.